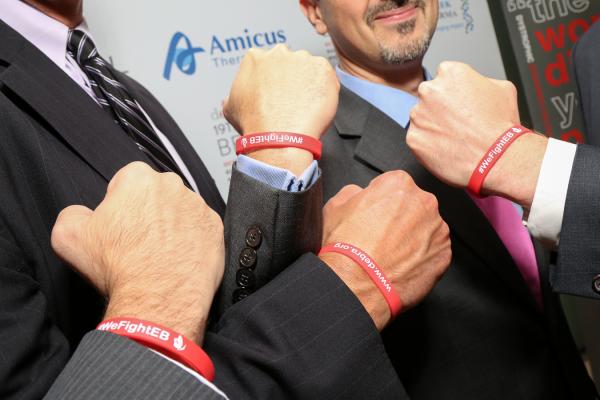 A matching gift from your employer may double, or even triple, your contribution’s impact.

To check if your employer has a Matching Gift Program, click below or contact your Human Resources office. 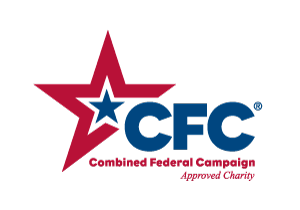 We are proud to be a part of the Combined Federal Campaign (CFC)! The CFC is the official workplace giving campaign for the federal community, offering federal employees and retirees the opportunity to support the causes they care about.

debra of America is an authorized national nonprofit in the Combined Federal Campaign (CFC). This means that we have been reviewed by the United States Office of Personnel Management (OPM), audited by an independent auditing firm, and examined and approved by one or more CFC Federal evaluation committees.

If you are a federal employee, government contractor, service member or are retired from federal/postal or military service, you may select debra of America on your pledge form. debra of America is: CFC #11990 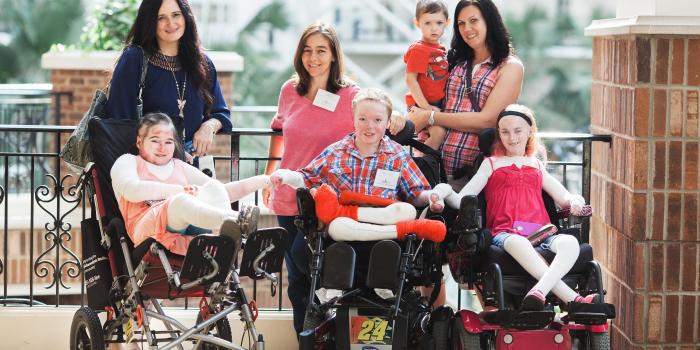 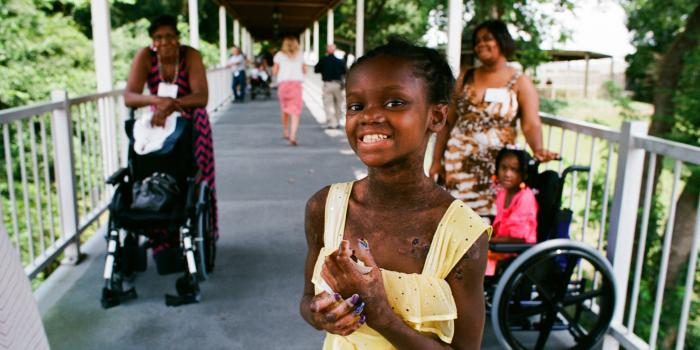 Read the stories of our EB Community. Your generosity makes a direct impact on their lives. 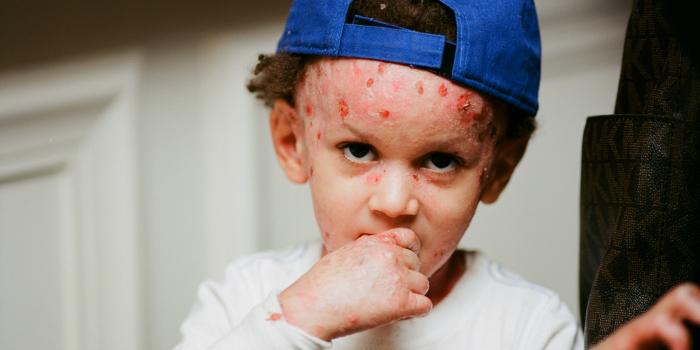